Chestnuts have started falling and autumn has also begun.

It would have been 10 years on August 30th since Michael Jackson, who was called beer hunter, passed away.

He is also famous as a whisky writer, but his biggest achievement was that he introduced Belgian beer to the world. 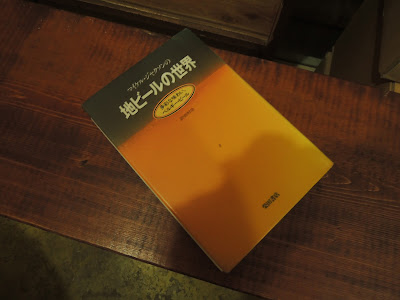 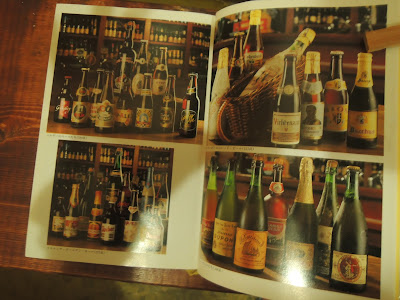 Some of the beers are still produced, and some are not. Many beers appear in this book.

The book tells us many things about Belgian beer, not only the taste.
The book also tells us about label and glassware, paring special food cooked with Belgian beer, history and more.

You can read it at our brewery for a while.
Reading and drinking beer!
Email ThisBlogThis!Share to TwitterShare to FacebookShare to Pinterest
Newer Post Older Post Home