We had attended to Kadarube Craftbeer Fes 2017 in Hirosaki,
Aomori last weekend.
It was a nice day for beer. 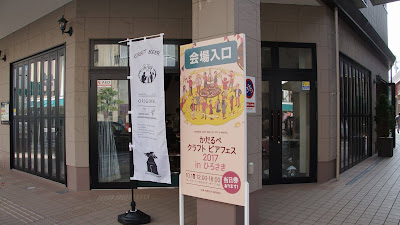 For us it was a first visit to Aomori.
This was the entrance of the festival.
It was a very nice place ! 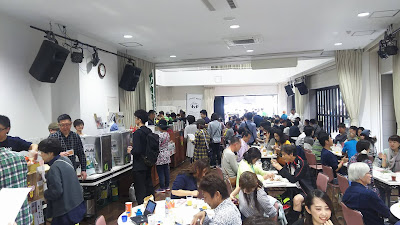 There were four breweries, serving 21 kinds of beers.
We met a men who drank all of it.

Some local restaurants served foods.
We had been interested in Sushi restaurant.
It was very nice sushi since Hirosaki is near the ocean. 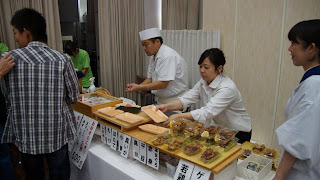 We usually serve light beers at events, but we served some beers more than 7% alcohol.


It's good for us to feel the city of Hirosaki and
serve beers directly to customers.

Thank for  everyone who came to the event.
Also Thank for who organised the event ,
especially Yanagita-shoten,degusta! 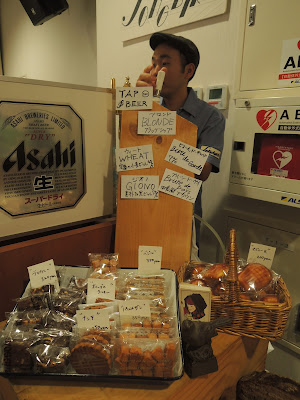